Unique Venues encourages knowledge sharing between event organisations and highlights good initiatives. In the series Unique Insights we take a look behind the scenes at unique venues in Amsterdam. How are they managing the challenges of organising an event under 1.5-metre social distancing conditions? Each blog an event location awards another unique location with the 'golden ticket' for an eye-catching event.

Dennis Scheffers of Amerpodia gave his Golden Ticket to Nienke Bezemer, head of marketing and sales at De Hallen Studio’s for the PopUp Podium. Nienke explains about how it got started.

Overwhelmed
‘Of course, at first we too were overwhelmed. Events had to be postponed but it was not at all clear when we could reschedule them,’ says Nienke. ‘What we did know was that we had large empty spaces and an extensive network of artists, bands and theatre groups. So we started brainstorming and as quickly as we could, we booked artists and set up a website.’

How were they able to make that shift so quickly? ‘Just before corona, we’d already transformed the foyer into a small-scale nightclub with live music a few times. It was actually something we were already hoping to do, but now – in a slightly different form – it happened much faster. The most important thing is that we wanted to provide support to the culture sector by organizing as many shows as possible.’

Focus on local people
As head of marketing and sales, Nienke has a tip for other event organizers. ‘For the time being, focus on local people. The commercial market needs more time –restaurants, bars and theatres in the city centre can’t serve as many people now compared to what was normal before corona, but people do want to get out of the house. We can provide Amsterdammers with a very enjoyable evening in our unique locations and we see that they are very appreciative and happy now that it is once again possible to take in a show.’

Golden ticket
Nienke now has the chance to pass on the Golden Ticket. Which unique location in Amsterdam does she want to ask to explain how they’ve handled a particular event? ‘Level Eleven,’ she replies without hesitation. ‘They’ve turned their space into a popup bar. They did that in the past during the summer as well, but I’m wondering what they may have done differently this time.’ 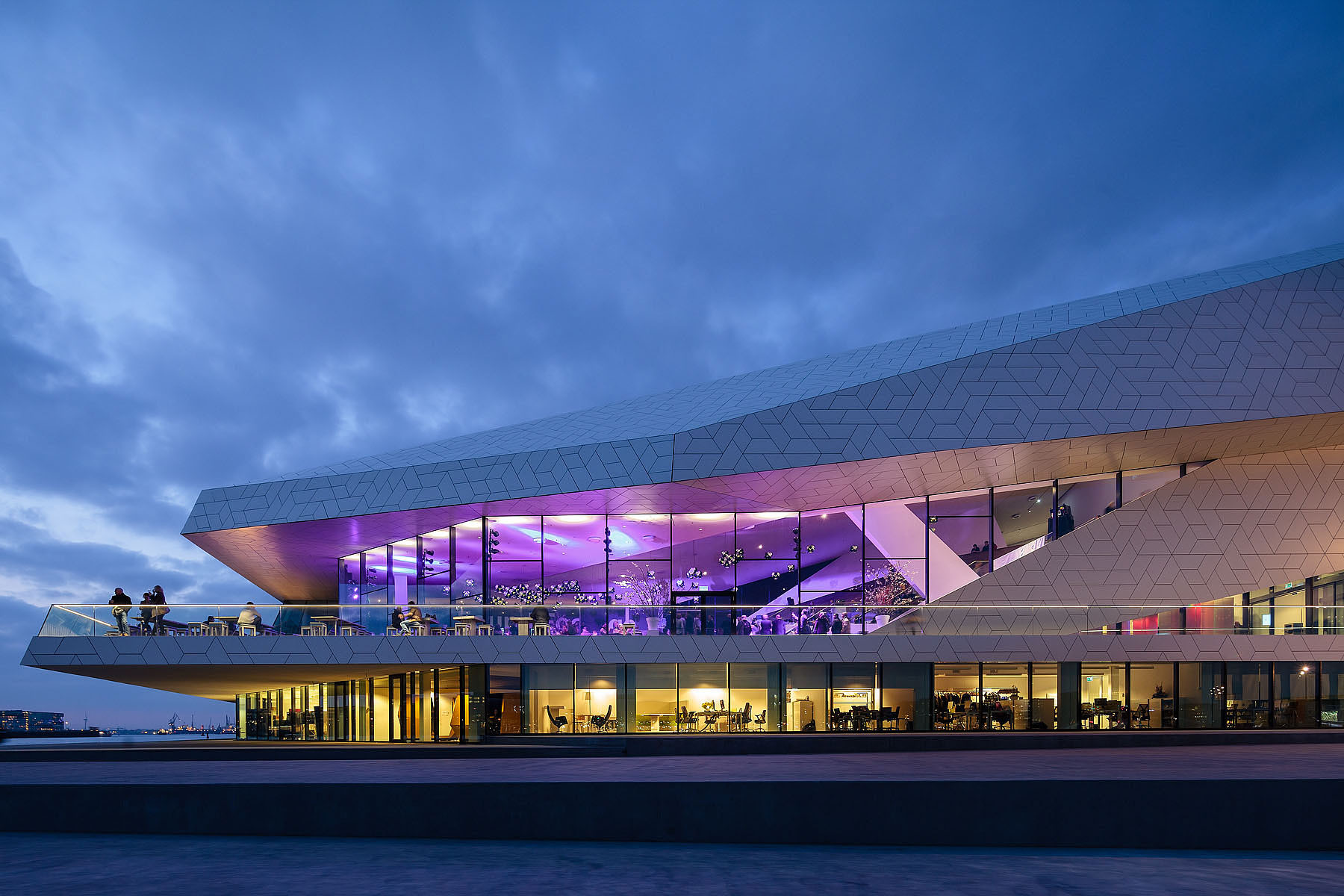 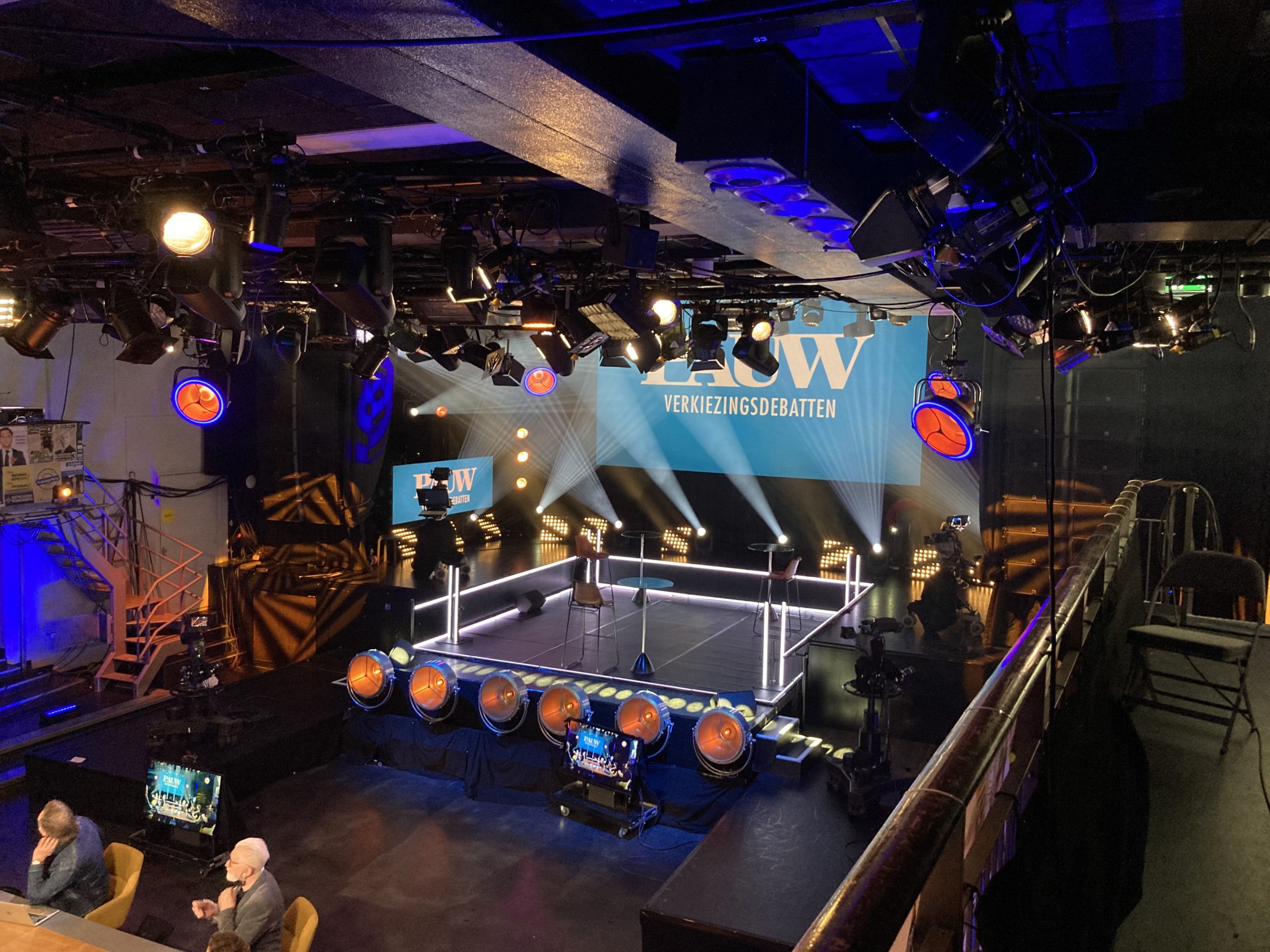 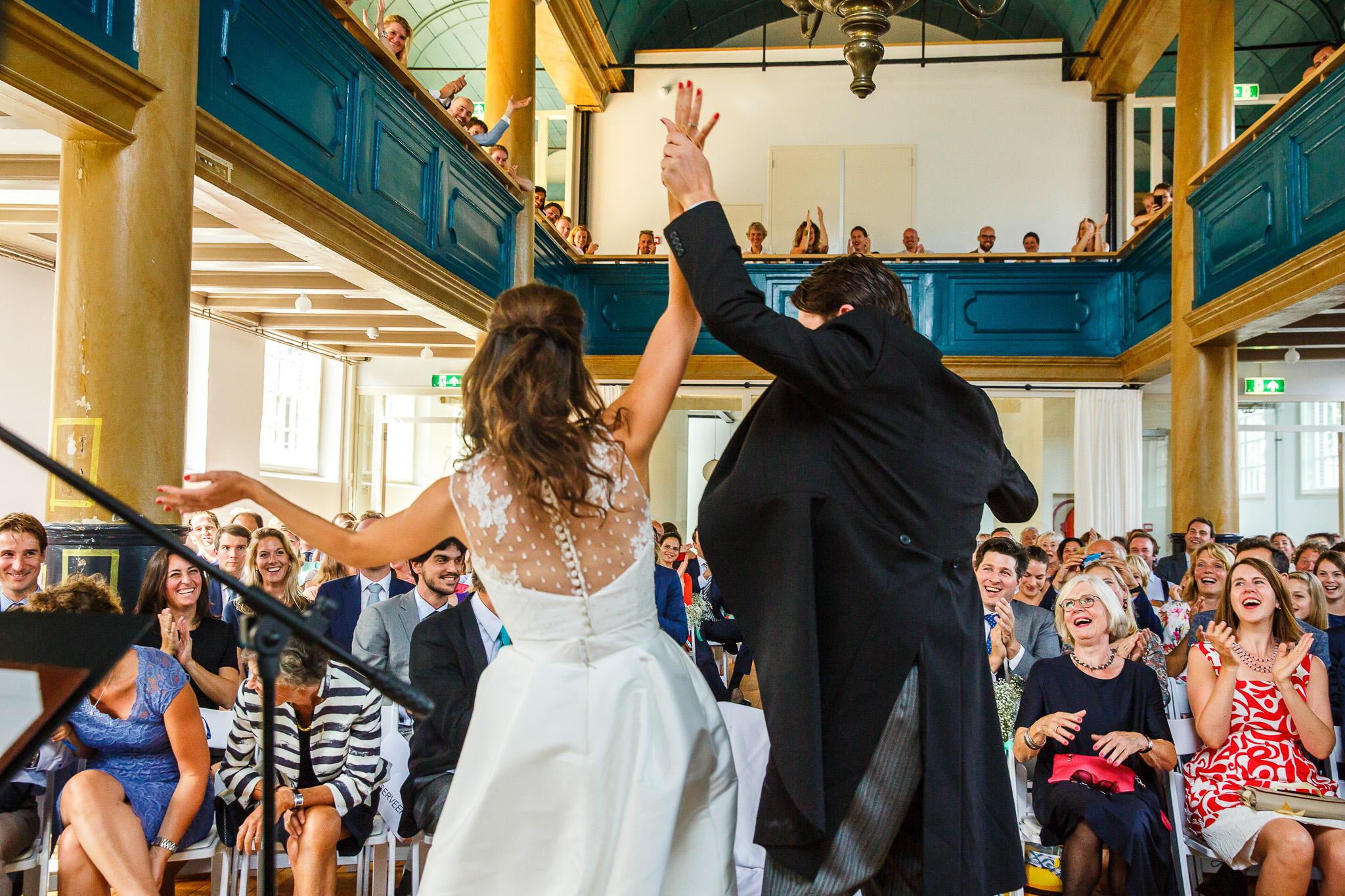