Get in touch with Uilenburgersjoel

Centrally located, the Uilenburger synagogue is a historic monument in Louis XV-style. It was originally established in 1766 for the holding of Jewish religious services, and it served as such for nearly 200 years. It is one of the few remaining original buildings constructed on the former island of Uilenburg. Following the Second World War, the building was used for various purposes, and has since been handed over by the Municipality of Amsterdam to the Uilenburgersjoel Foundation, giving the Uilenburger synagogue back its historic character and making it a social and cultural centre. The renovation and modernization of the synagogue was finished in 2015.
The synagogue can be a marvellous decor for dinners, presentations, weddings and receptions. By hosting your event in the Uilenburgersjoel you contribute to conservation of the sjoel and the creation of public interest programs. 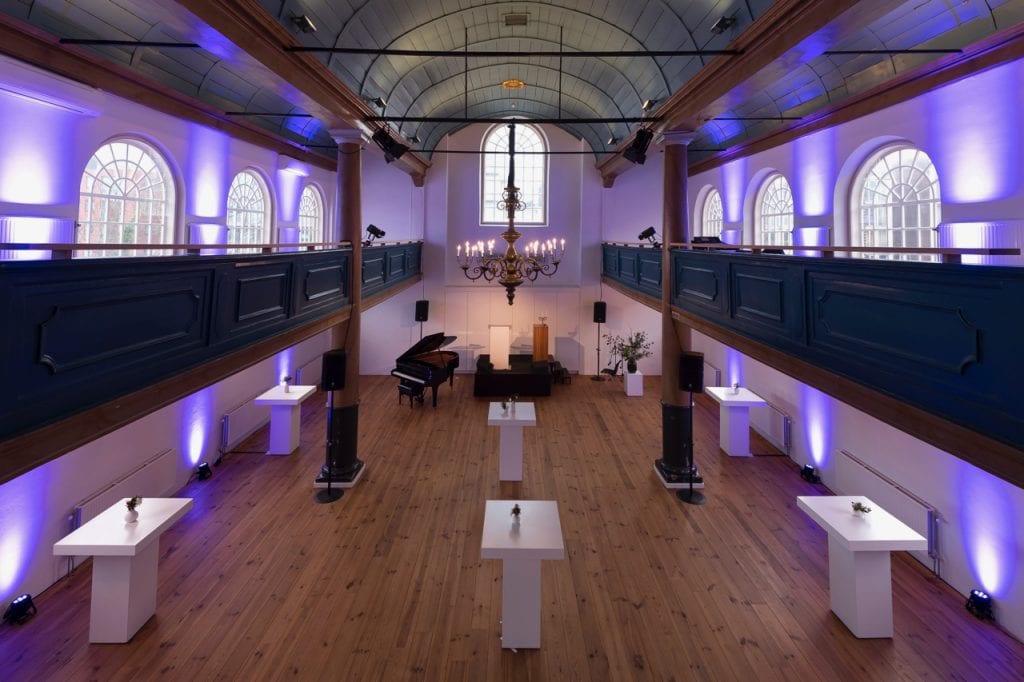 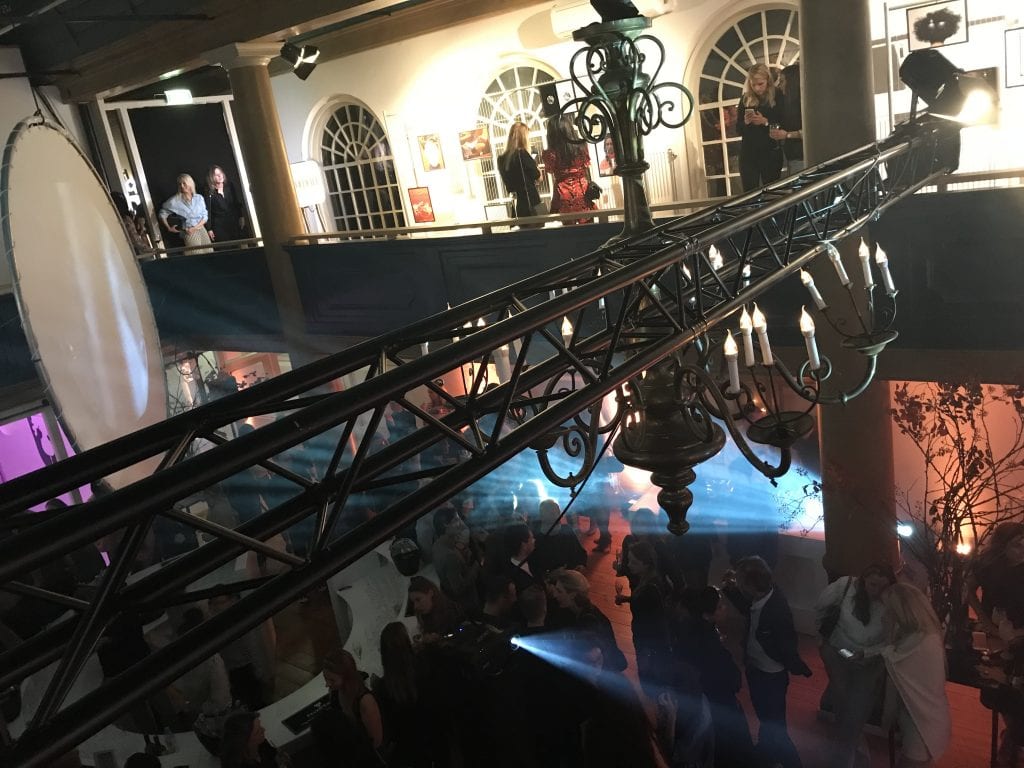 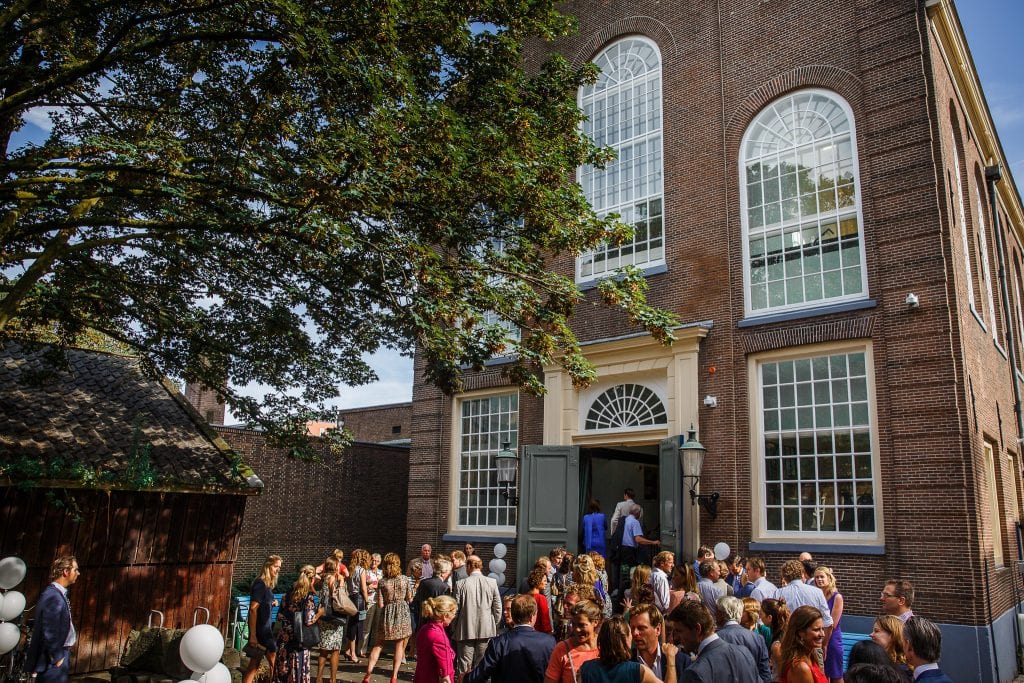 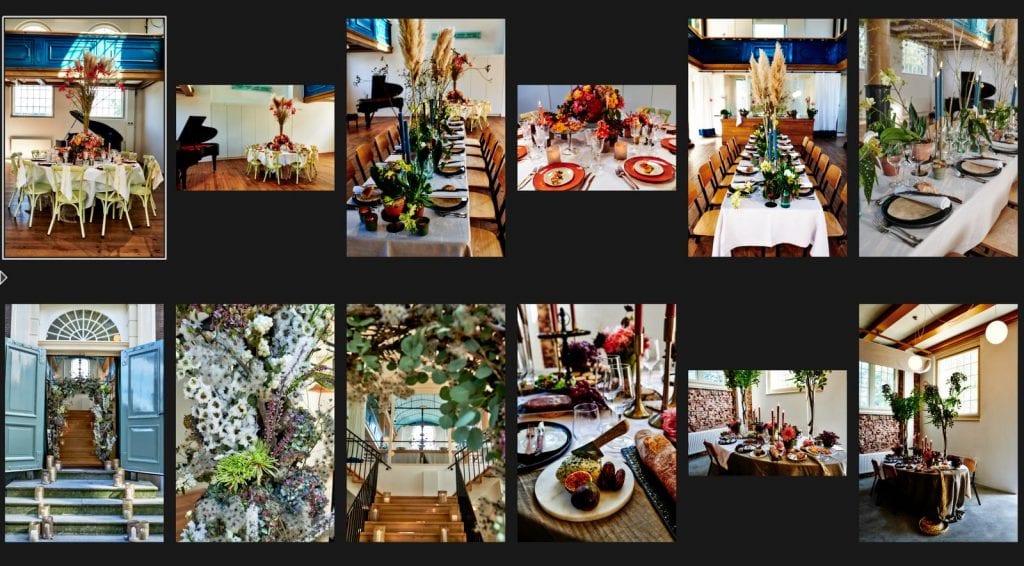 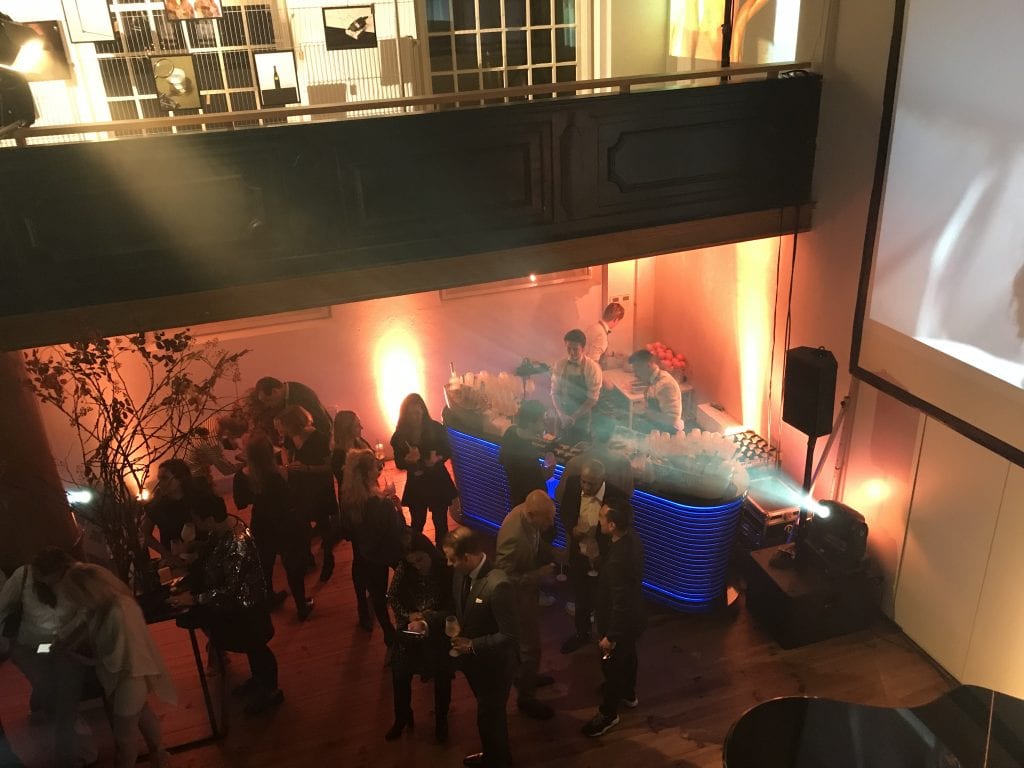 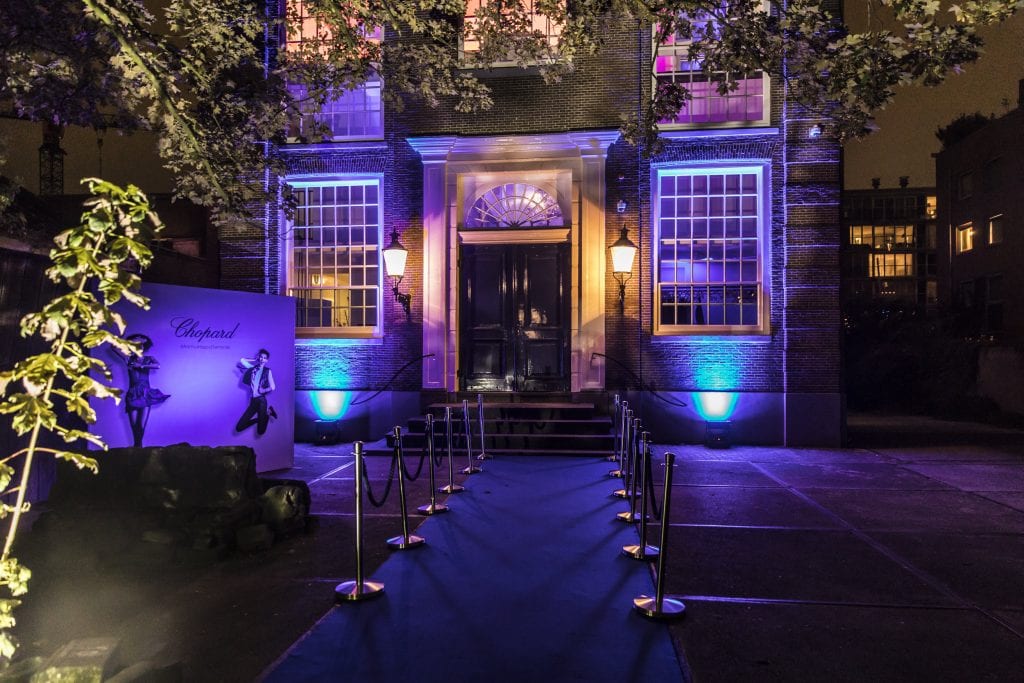 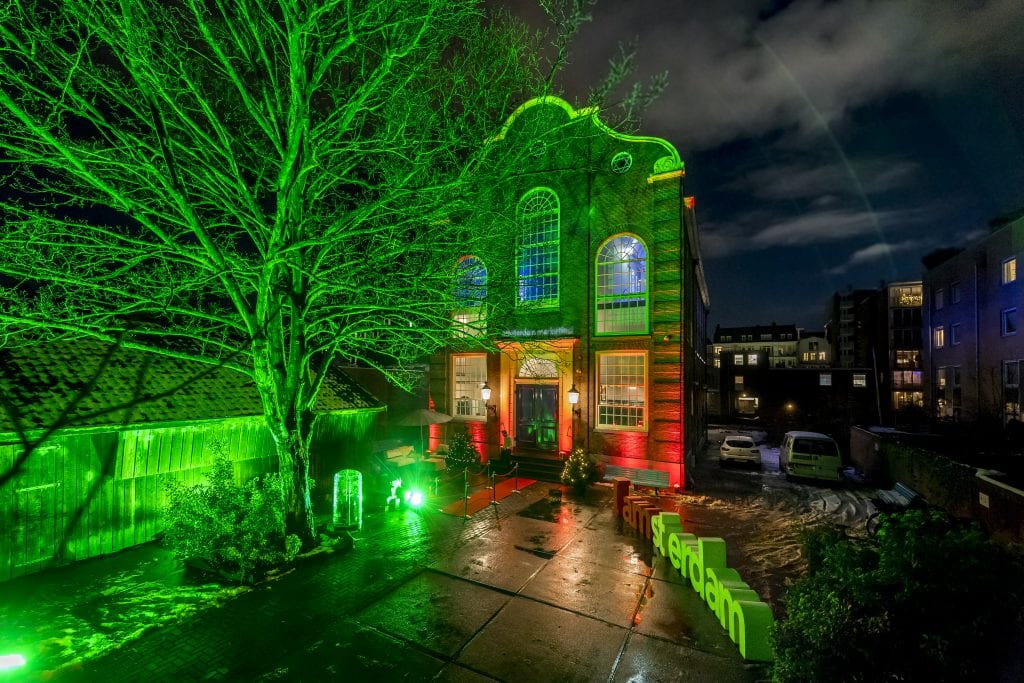 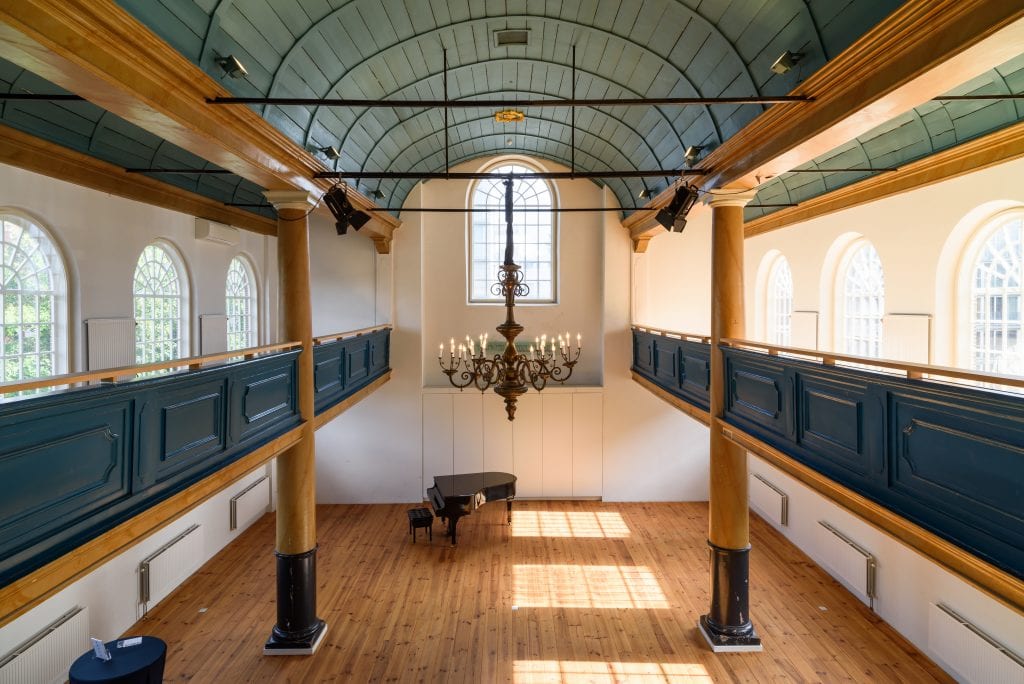 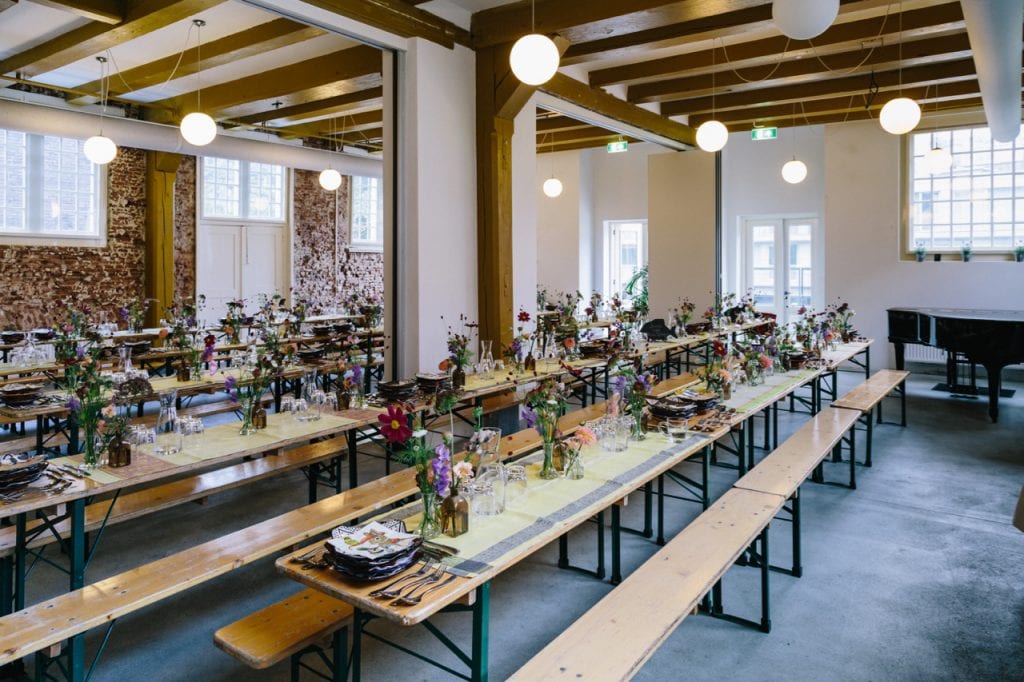 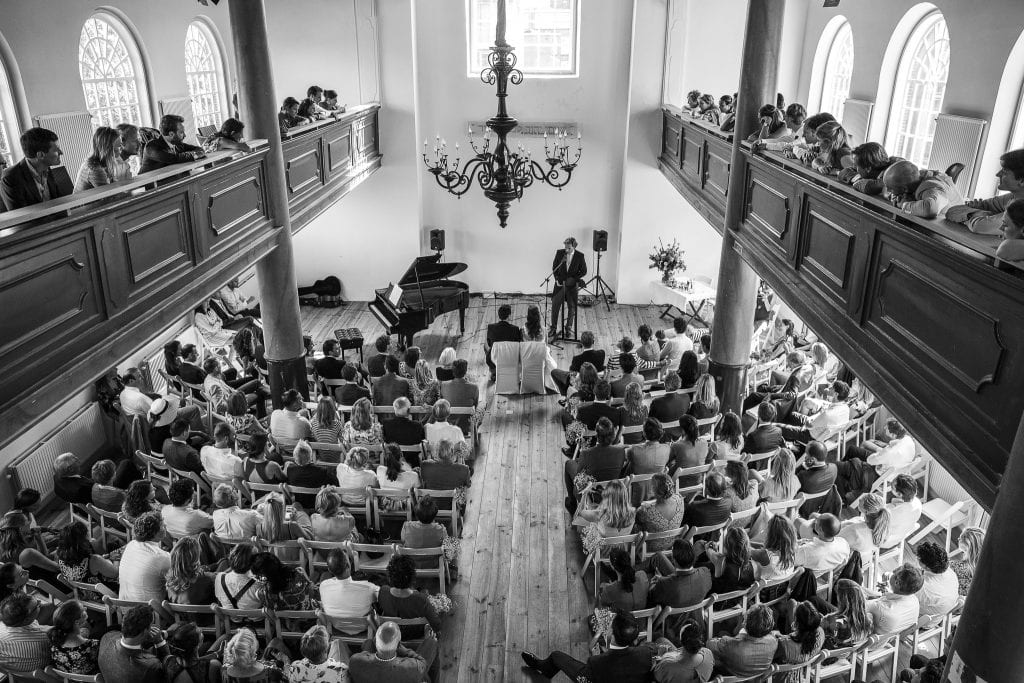 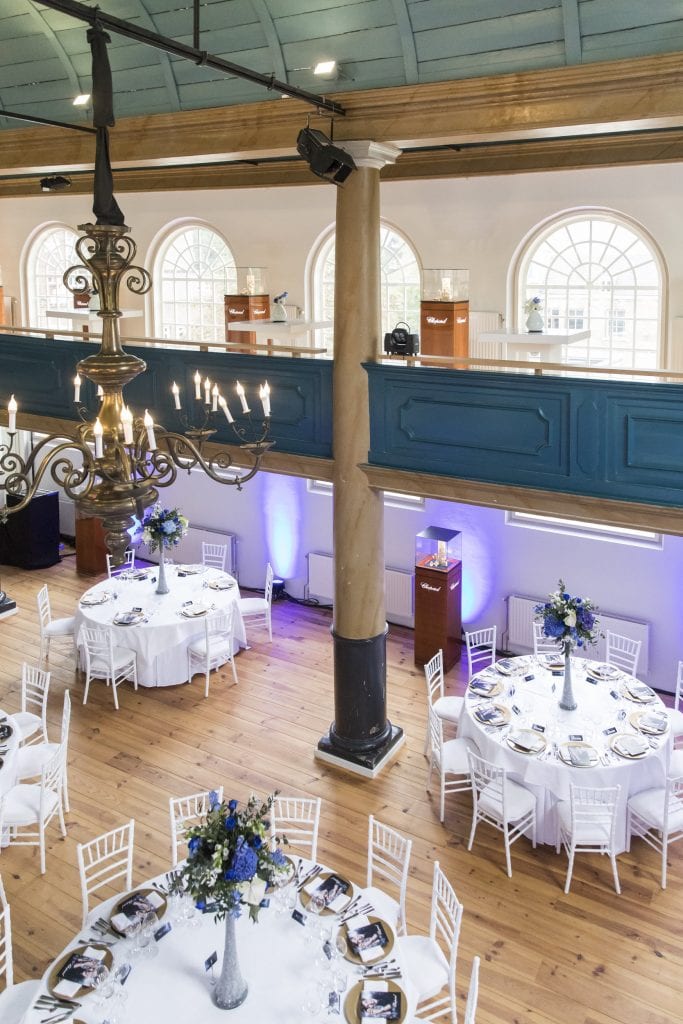 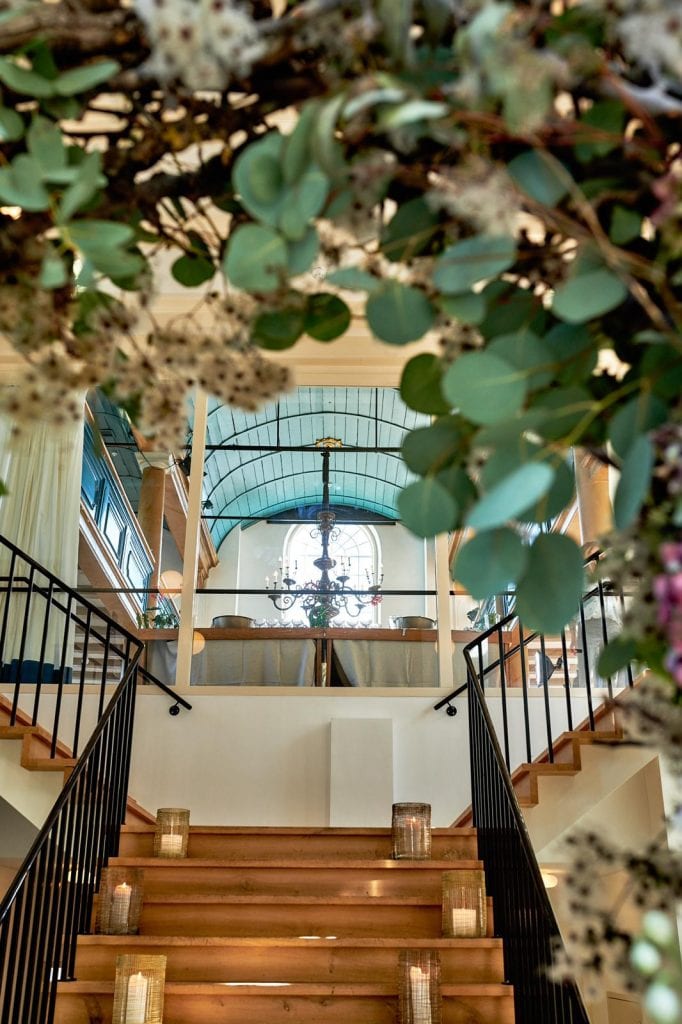 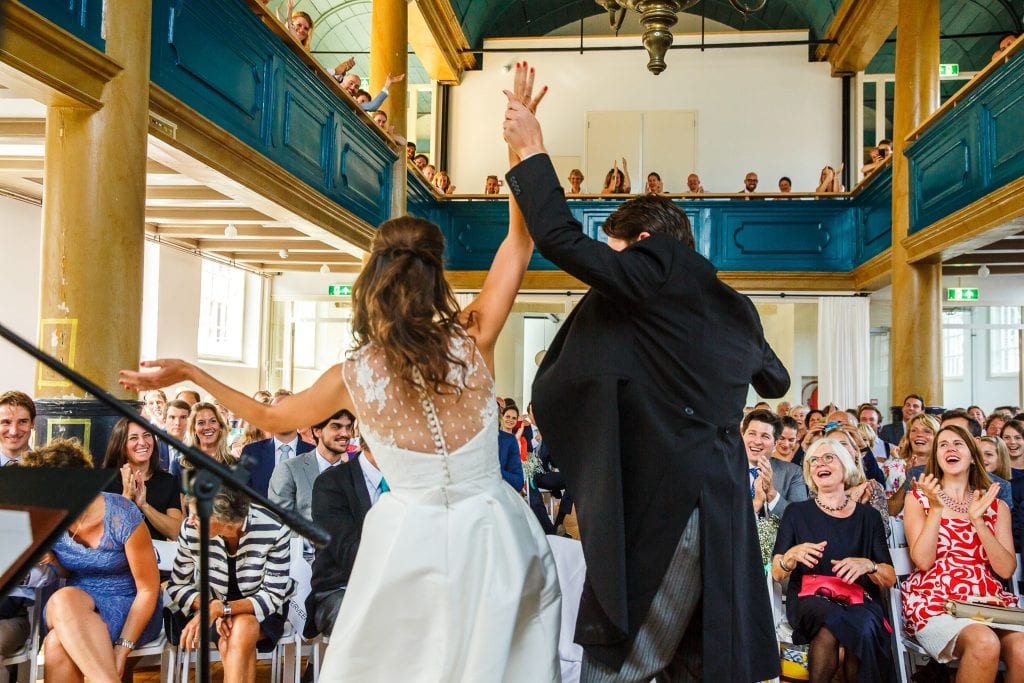